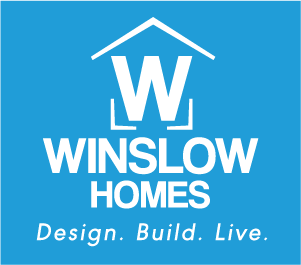 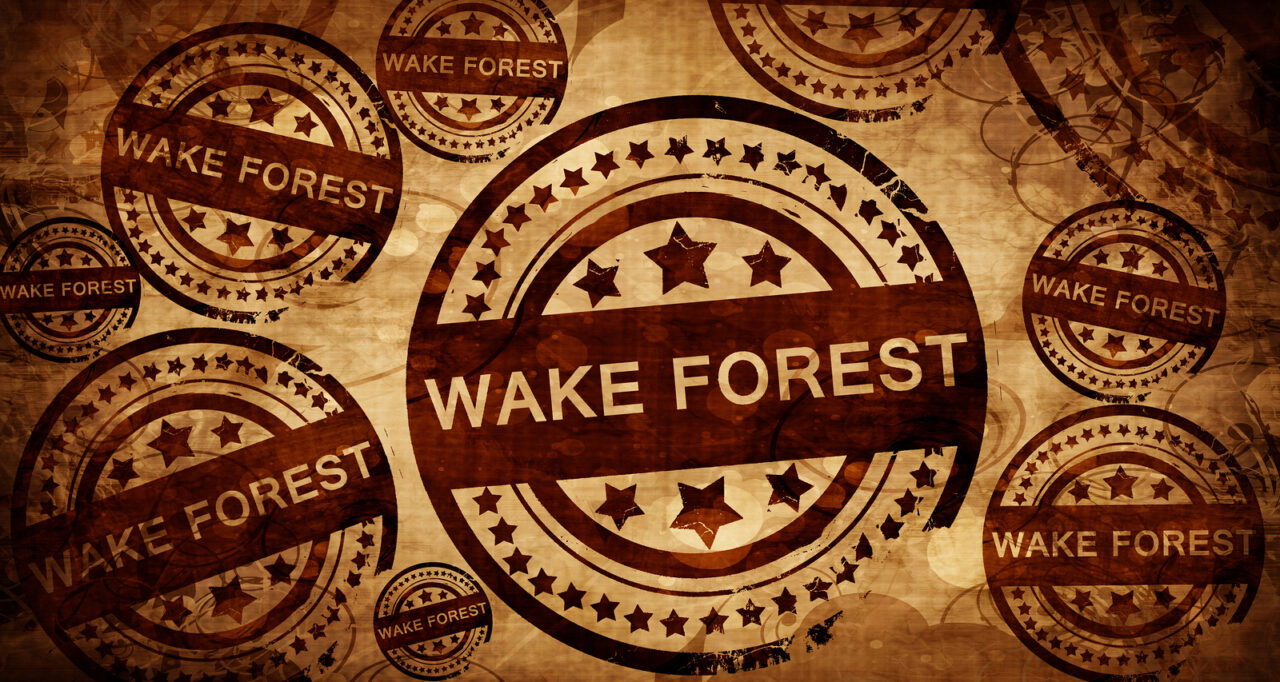 Is Wake Forest The Next Triangle Boom Town?

The greater Raleigh area has the third fastest projected growth of metro regions in the country. During this ongoing expansion, Raleigh, Durham, Cary and Chapel Hill each have seen exploding populations and an increase in economic activity. Smaller municipalities in the area, like Youngsville, Fuquay-Varina, Hillsborough and Wake Forest are now also quickly growing though. Looking at Wake Forest specifically — could this be the next Triangle boom town?

At one time the greater Wake Forest area, including Rolesville and Youngsville, was a vast wooded part of Wake County without many populations. These towns, just north of North Carolina’s capital of Raleigh, are seeing the kind of growth once reserved for suburbs like Cary.

In fact, this little area boasts two of the top eight fastest-growing cities in the state. Rolesville tops the list at number one, and Wake Forest itself came in at number eight. In the year 2000, only around 1,000 residents lived in Rolesville. That number has now reached 7,000 in less than two decades. Two-thirds of the housing in Rolesville has been built in this time, and more are popping up daily. They even have to create a downtown from scratch on the corner of Young and Main to cater to these new residents.

Just because the area has grown at this rate doesn’t mean it’s showing any sign of stopping. Below is a chart from the town of Wake Forest’s site demonstrating the population increase in recent years.

International business magazine Business In Focus chose to highlight Wake Forest in a recent issue.They noted, “Even though it has tripled its growth in the past fifteen years, that small town charm is still alive and well in Wake Forest.”

People are taking notice and moving to the Wake Forest/Rolesville/Youngsville area because of its location near great research universities, its strong technology sector, and its safe, family-friendly community. The low crime rate earned Wake Forest SafeHome.org’s mention as North Carolina’s fifth safest city.

While much of the population is new, and we warmly welcome them, Winslow Homes has been in the community for years helping to build these homes. Wake Forest Weekly, the local paper here, even named us as the ‘Best of the Best’ homebuilder for three years in a row! If you want to invest in this exciting community, please give us a call at (919) 556-4700, so we can discuss making your dream home a reality. 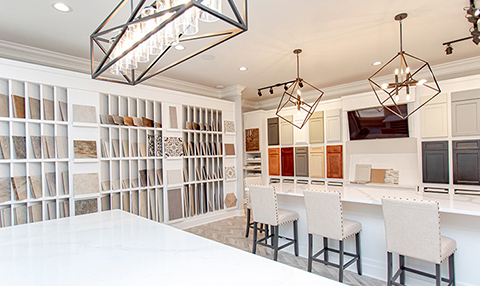 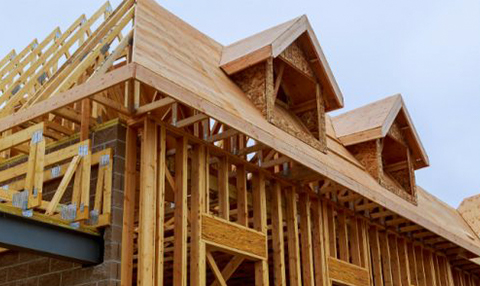 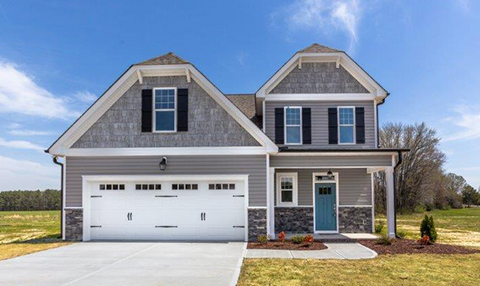